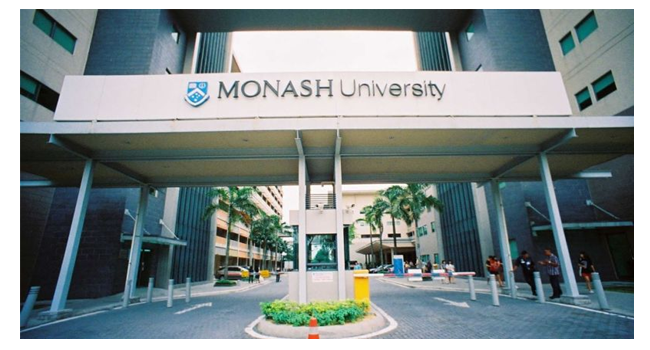 The third largest campus of Monash University – a premier research-intensive Australian university ranked among the top 100 universities in the world by the Times Higher Education World University Rankings, and a member of Australia’s prestigious Group of Eight (Go8). Monash University is also ranked 59 in the QS 2019 World University Rankings. Established in 1998, Monash Malaysia is the third largest campus of Australia’s largest university and the first foreign university campus in Malaysia that operates in partnership with the Sunway Education Group.